The .338 Winchester Magnum is a .338 in (8.6 mm) caliber, belted, rimless, bottlenecked cartridge introduced in 1958 by Winchester Repeating Arms. It is based on the blown-out, shortened .375 H&H Magnum. The .338 in (8.6 mm) is the caliber at which medium-bore cartridges are considered to begin. The  Winchester Magnum is the first choice among professional brown bear (specifically grizzly bear) guides in Alaska to back up clients where a powerful stopping caliber is required on charging bears. It is also the most popular medium-bore cartridge in North America and has the most widely available choice in rifles among medium bore rifles. The action length is the same as a .30-06, and most major rifle manufacturers in the United States chamber rifles for the cartridge including the semi-automatic Browning BAR Mk II Safari, making it a very powerful combination against charging dangerous game.The cartridge was intended for larger North American big-game species and has found use as for the hunting of thin-skinned African plains-game species…

The .338 Winchester Magnum traces its heritage to the experiments conducted by Charles O’Neil, Elmer Keith and Don Hopkins with cartridges firing .333 in (8.5 mm) bullets in the late 1940s. The use of .333 in (8.5 mm) bullets may seem odd today but at the time this was the standard diameter of European .33 caliber bullets which were more common than the .338 in (8.6 mm) diameter bullets used in cartridges such as the .33 Winchester. Furthermore, the .333 in (8.5 mm) were available in heavier weights than the .338 in (8.6 mm) bullets. O’Neil, Keith and Hopkins experiments led to the creation of the .333 OKH, which was based on the .30-06 Springfield case necked up to accept .33 caliber bullets and the .334 OKH which used a shortened .375 H&H Magnum necked down to accept the same bullets.

Be the first to review “338 Winchester Magnum” Cancel reply 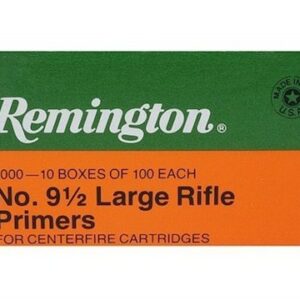 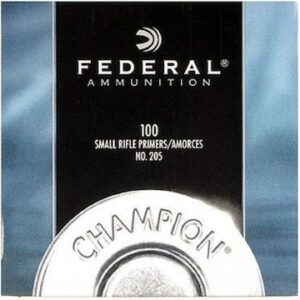 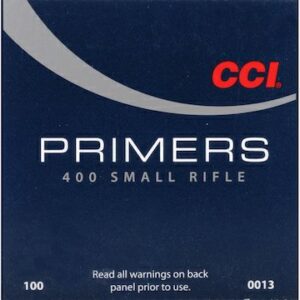 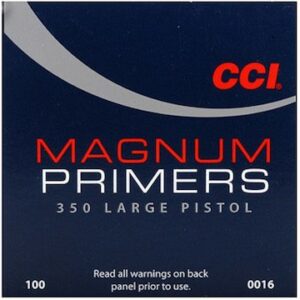 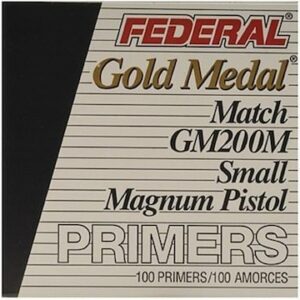 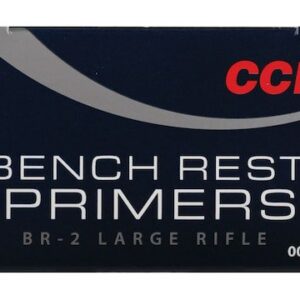 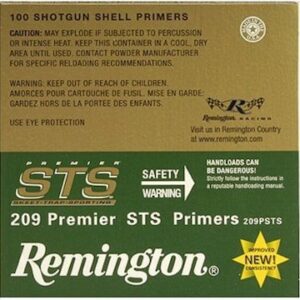 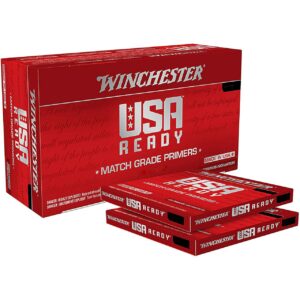