The Beretta 84FS Cheetah is a .380 chambered pistol with a double stack magazine that holds 13+1 rounds. Basically, it is a scaled-down 92 with all the controls in the exact position. The 84FS is a pistol that is easy to shoot and ideal for personal defense.

It has features deserving of your hard-earned money, a pistol that makes every “bang” worth every buck.

Be the first to review “Beretta 84 Cheetah” Cancel reply 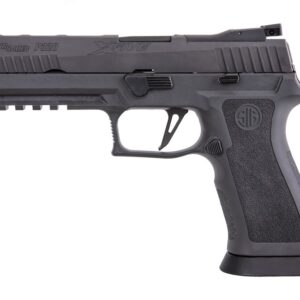 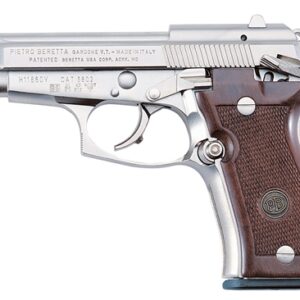 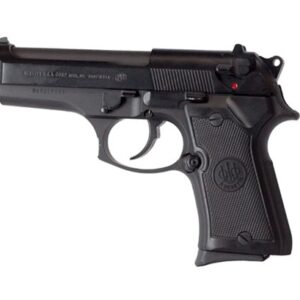 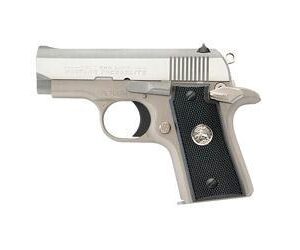 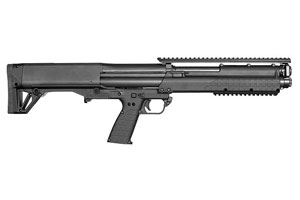 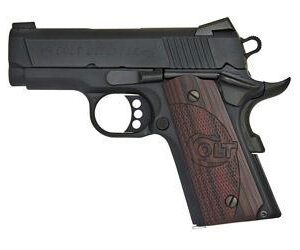 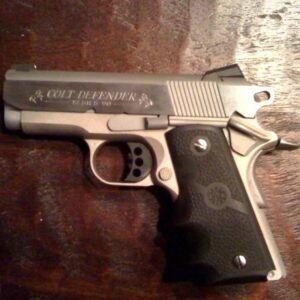 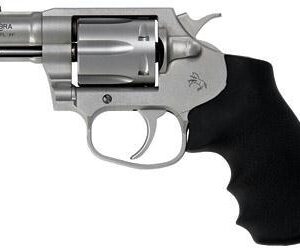 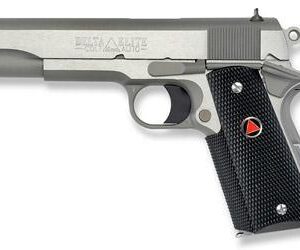 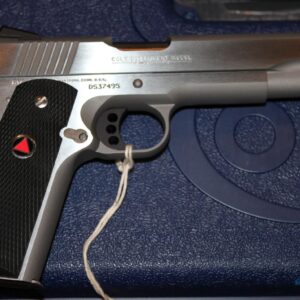