Reloading brass is one part of a full firearm cartridge, and it can be refilled with the other components to create a usable round. It can be brand new, but it is just as common for people to reload brass that has already been used.

Handloading, or reloading, is the process of making firearm cartridges and by assembling the individual components (case, primer, propellant, and projectile), rather than purchasing mass-assembled, factory-loaded ammunition.

The term handloading is the more general term, and refers generically to the manual assembly of ammunition. Reloading refers more specifically to handloading using previously fired cases and shells. The terms are often used interchangeably however, as the techniques are largely the same, whether the handloader is using new or recycled components. The differences lie in the initial preparation of cases and shells; new components are generally ready to load, while previously fired components often need additional procedures, such as cleaning, removal of expended primers, or the reshaping and resizing of brass cases 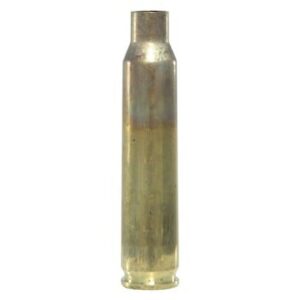 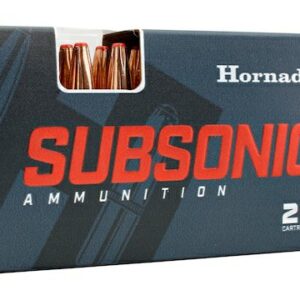 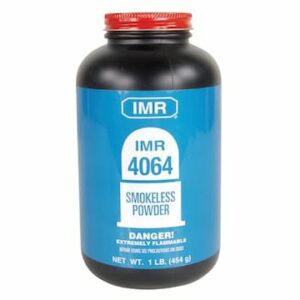 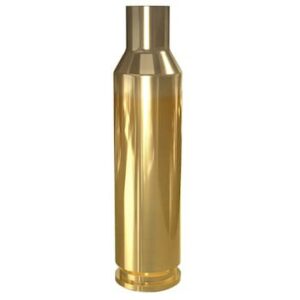 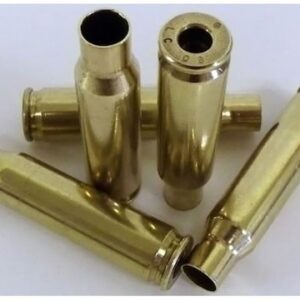